This is the year in which, thanks to the ingenuity and entrepreneurial intuition of its founder, Guido Piolti, VIP, it takes its first steps . The first workshop was born in Turin, where the production activity of rubber molding of elastomers for industry began, with two compression presses. Guido Piolti, aware of the company’s potential, intuits the possibility of proposing itself on new markets, expanding the production range and thus begins to deal with an innovative product, the O-ring, which already during the world war, found such a great development that the US government declared it essential for war production. The winning idea of ​​Mr. Guido, stimulated by a deep passion, was to adapt the product, with customization interventions, to the needs and expectations of the customer, thus starting the “Product Customization” term which for those times was quite rare. Particular attention has been paid to the use of technically advanced elastomers, which have thus offered a great range of applications and uses. A notable development begins for the company, which lasts over time until it achieves important results on the national and foreign markets. In addition to this, thanks to the constant growth in demand for the O-rings product, the collaboration with Gapi began, which proved to be successful and lasting for both. Vip’s entrepreneurial policy is carried forward by his son Enrico who has been managing its continuity since 1990. A few years later the company was transferred to a new and modern plant in Rivoli. Since then the company has evolved further, continuing to maintain, over the years, the customization of the product, as a primary aspect of its production, adapting it to the technological changes of the market, thus remaining a point of reference in our area. 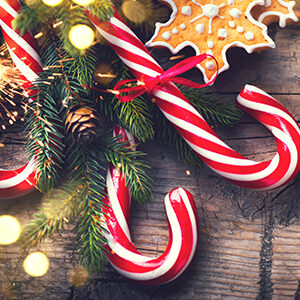 VIP informs customers that we will close for holidays from 24/12 to 08/01 included. A wish for a Merry Christmas and a Happy New Year to all! 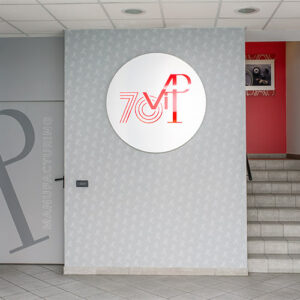 Often in the managerial world it is used to say “doing business is like helming a sailboat. There is no beaten track… 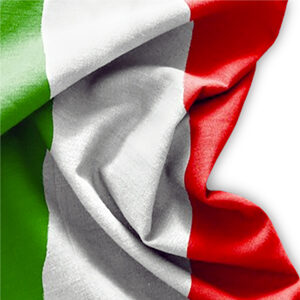 We believe that the situation of the lockdown periods of recent months, in which a large part of international supplies… 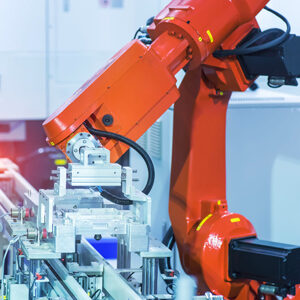 Like all other entrepreneurial realities, ours too, in the last year, has been affected by the COVID-19 situation: in our case, unlike many others… 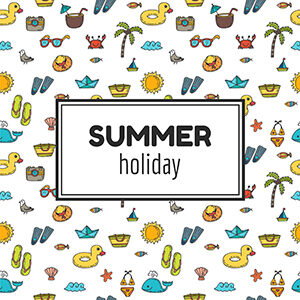 VIP informs customers that it will close for holidays from 02/08 to 27/08 inclusive. Happy holidays to everyone!

Request for free
an estimate